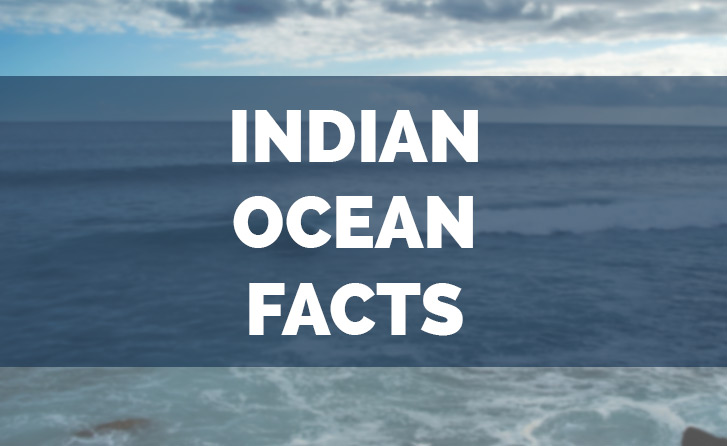 The world’s earliest, historical, and most iconic civilizations emerged in the areas surrounding the Indian Ocean (Mesopotamia and Indus Valley, anyone?). But this is not the only thing that is interesting about this great body of water. Its vastness hides a lot of mysteries, which scientists have been constantly working on to decipher and discover up to this very day.

Interesting Facts About the Indian Ocean