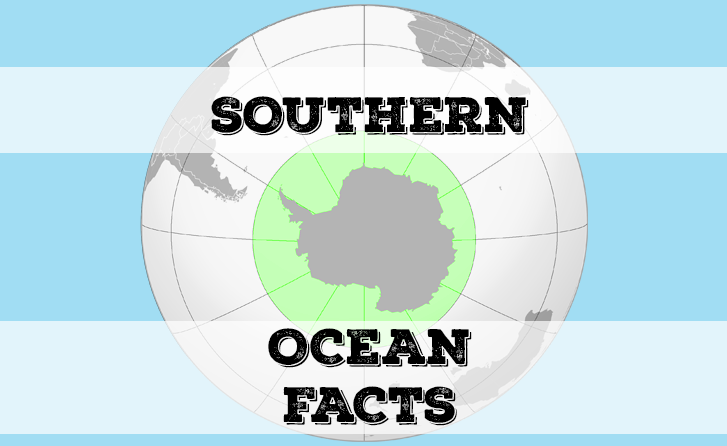 The Southern Ocean encompasses the southernmost ocean waters of the world, also referred to as South Polar Ocean, Great Southern Ocean and the Antarctica Ocean. It surrounds Antarctica and is the 4th largest Ocean. The Southern Ocean’s boundaries are not clearly defined due to disagreement on its existence. Some geographers argue that Southern Ocean waters are really just extensions of Pacific, Indian and Atlantic Ocean. Despite the prohibitive cold temperatures existing in this waters and regions of the earth, a lot of interesting findings have been documented, and some of them will leave you mesmerized. Here are some interesting the Southern Ocean facts you may have never known about.

Southern Ocean facts do not have to stop here. Did we miss one that we should add to the list? Share your favorite facts about the Southern Ocean below in the comments section!