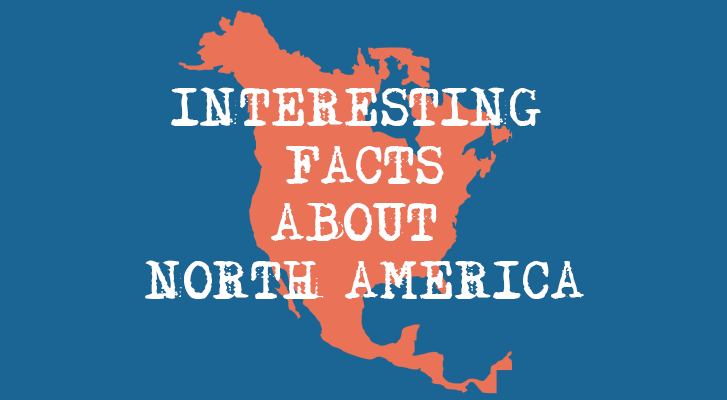 North America is a very interesting continent. it is among the largest in the world and one of the most populous; it also has a very colorful history that many should be aware of. Discover some of the most interesting facts about North America (as well as learn some educational tidbits about its geography and history) below:

Are there facts about North America that you find interesting that we missed? Please share them in the comments section below!