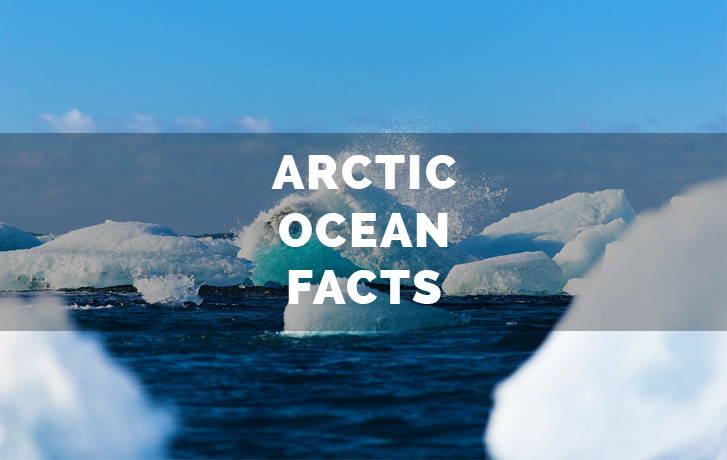 Have Arctic Ocean facts that we do not have listed here? We would love to hear about them in the comments below!