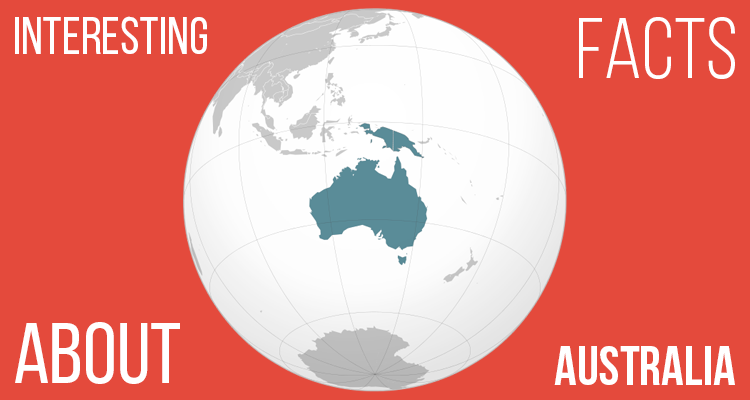 Australia is perhaps the most fascinating country on the planet. The sheer collection of its treasures is endless. From spectacular natural wonders to mind-blowing historical sights, this nation-continent never ceases to amaze. It is no wonder that Australia is a magnet for adventurers, explorers, epicureans and nature buffs who visit it by the millions annually. Here is a selection of the most interesting facts about Australia.

Know any facts about Australia that you would like to share? Please do so in the comments section below!