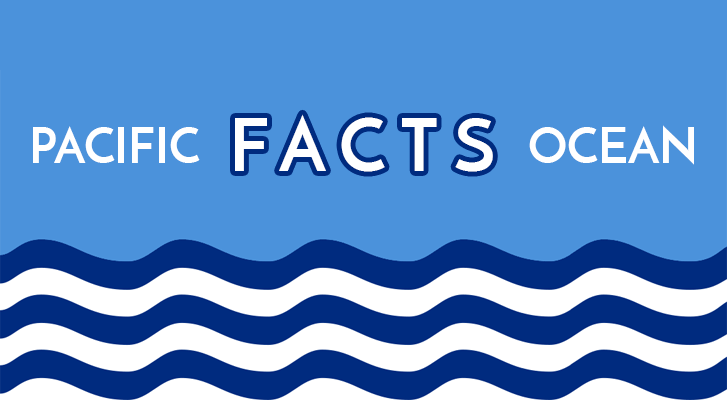 The Pacific Ocean is one of the most fascinating oceans in the world. From sheer size to an amazing collection of islands, archipelagos, volcanoes and other physical features, this ocean is an absolute treasure trove. Here is a selection of the most amazing facts about the Pacific Ocean.