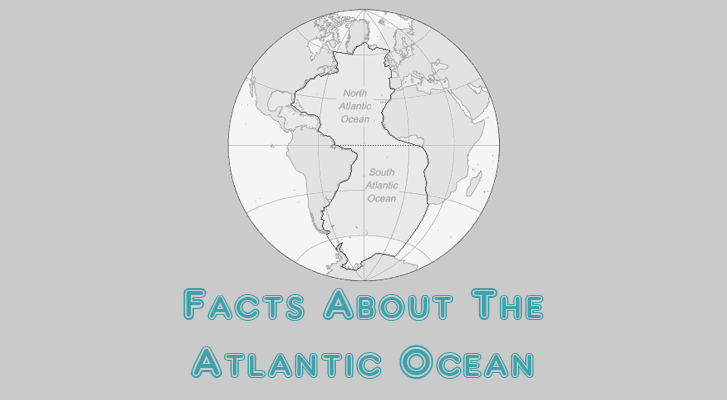 With its rich fertile waters, the Atlantic Ocean has been a source of food and livelihood for a large number of cultures around the world for thousands of years. It is a life-giver. This wide expanse of water- the second largest in the world- has also played an instrumental part in some of history’s greatest achievements, breakthroughs, discoveries, and of course, tragedies.

Read on to explore some of the most interesting facts about the Atlantic Ocean.